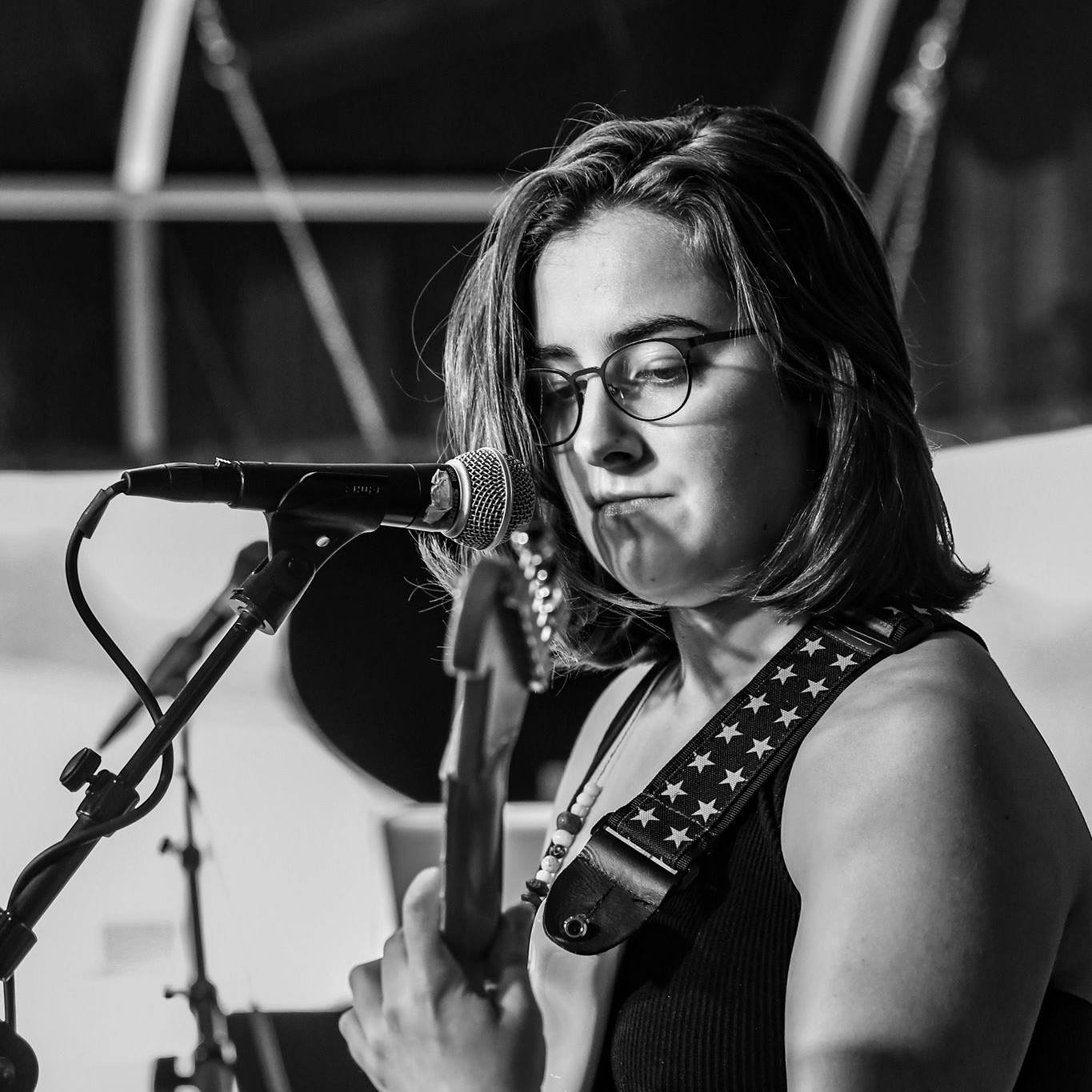 / Margot and The Toothless Hags /

With her honest lyricism, Margot and The Toothless Hags’ songs discuss topics like mental illness. Some describer her style like Joni Mitchell with a bit of punk seasoning while others hear influences of HAIM, Margaret Glaspy and Julien Baker. Margot and the Toothless Hags will release her debut five-track EP “Slides,” this early next year.

Rob Mohan is a Cincinnati-based musician who has been performing across different genres for well over a decade. His latest project, Night Owl was first developed while living in San Francisco as a means to release a collection of acoustic songs. Relocating to Cincinnati, he continues to play under the Night Owl moniker. As a solo musician, he relies heavily on open tunings to create a deep rich presence behind introspective lyrics with a style that has been compared to the likes of John Fahey and M. Ward.

Darity is a music collective curated by singer-songwriter, Linsley Hartenstein. Her melancholy introspective writing is reminiscent of artists such as Noah Gundersen, War on Drugs, and Marika Hackman.